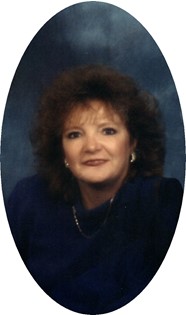 A celebration of life will be held at 11 a.m. Saturday, Jan. 19, at the Church of Jesus Christ of Latter-day Saints in Riverton.

Her family described her as a "fun loving, passionate women" who enjoyed creating and designing in all forms of arts and crafts. She also enjoyed music and often entertained with her singing. Most of all, they said, she loved her family. She had confounded medical experts by making the difficult journey home to Riverton in order to see her family and meet her new grandson, Paxton Michael Yeates.

Ms. Burke is survived by three sons, Robert John and his wife Ginger of Mountain View, Talon Yeates and his wife Brittany and their son Paxton of Riverton, and Bryan Cooney of Cheyenne; sister, Bobbie Yeates and her husband, Garth and their family; brother, Tim Burke and son Zach; numerous aunts, uncles, nieces, and nephews.