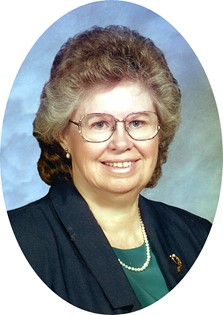 Anna Renzema was born on April 14, 1946 in Berlikum Friesland Netherlands to Willem and Jitske (Ponne) Renzema. She was the oldest of seven children. She graduated high school from Kalamazoo Christen High School in Kalamazoo, MI.

She moved from Detroit, MI to the Shoshoni area in 1982. She then moved to Riverton where she lived for the last 20 years. She worked for the Big Horn Children’s Center for the last 25 years.

Anna was a member of R.C.C.W. through the Catholic Church.

Her family said she enjoyed gardening, cake decorating, crocheting, going to the Catholic bazaars, and was an avid reader. She loved spending time with her children, grandchildren, and her great grandchildren.

She is survived by her husband, Mark of the family home; her daughters, Jenny (Dave) Manning of Thermopolis, WY, Lisa (Dean) Parker of Rawlins, WY, Becky (Randy) Savage of Greybull, WY; her daughter-in-law, Karmen Allen of Riverton, WY; her 12 grandchildren and 2 great grandchildren; and three brothers and three sisters.

She was preceded in death by her parents, Willem and Jitske Renzema and her son, Paul Allen in 2010.