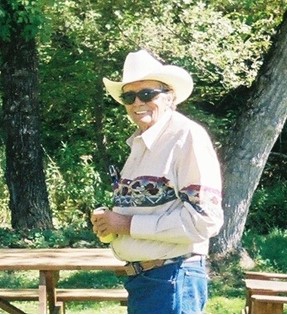 Guestbook 2
Funeral services for Donald F. Stagner, Jr. of Kinnear will be at 2 p.m. Tuesday, Feb. 19, at the Davis Funeral Home of Riverton.

A reception will be held at the Riverton Elks Lodge on Main Street, beginning at 3:30 p.m. Tuesday.

There will be a viewing at noon on Tuesday at the funeral home.

He attended Military School in Denver and Riverton High School.

Mr. Stagner was a Wyoming rancher and raised horses. He had also worked in the oilfields and was a bar and restaurant owner.

His family said he enjoyed his work and collecting coins.

He was preceded in death by his father, Donald F. Stagner; mother, Helen Stagner, and sisters, Joy and Donna.

Memorials may be made to the Shrine Hospitals for Crippled Children, in care of the Davis Funeral Home, 2203 West Main, Riverton, WY 82501.