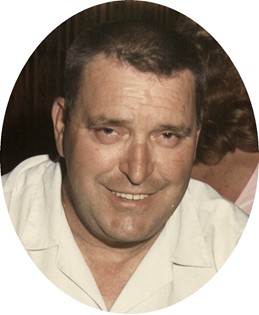 Guestbook 1
Henry E. "Hank" Middelstadt of rural Shoshoni died at his home Saturday afternoon, March 1, 2008, at the age of 70.

A celebration of life will be at 2 p.m. Friday, March 7, at the Davis Funeral Home of Riverton. Pastor Aaron Justice will officiate.

Henry Ernest Middelstadt was born in Rupert, Idaho, on May 22, 1937, the son of George Otto Middelstadt and Alberta (Lewis) Middelstadt.

The family had lived in Fremont County for the past 15 years.

Mr. Middelstadt was an over-the-road truck driver. He was also a heavy equipment operator and a truck supervisor.

He was a past member of the B.P.O.Elks Lodge in Riverton.

His family said Mr. Middelstadt was an avid bowler, who had chalked up a 300 game. He also loved life, gambling, and playing the guitar.

He was preceded in death by two brothers, Ted and Bobby; two sisters, Alice and Carla Sue; a sister-in-law, and his parents.