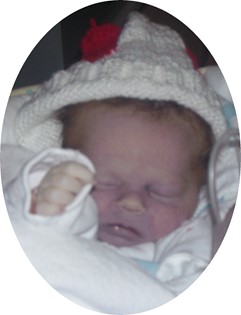 The Webers will receive visitors from 4-6 p.m. Sunday, March 16 at Davis Funeral Home.