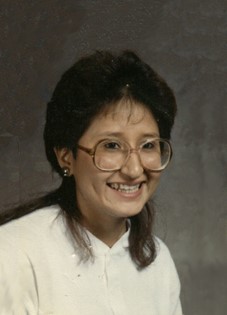 A rosary was held Monday evening at the home of her brother, 1315 Quiver Lane.

Trina Michelle Dull Knife was born on Feb. 19, 1971, in Riverton, the daughter of Dwayne Bell Sr., and Sadie Bell. She was graduated from Heart of the Earth High School in Minneapolis, Minn., and attended a year of college in Clovis, N.M.

She was a member of St. Stephen's Catholic Church and the Native American Church.

Her family said Ms. Dull Knife enjoyed spending time with her children, her nieces and nephews, was a long distance runner, and enjoyed traveling and playing video games.

She was preceded in death by a sister, Cindi Bell; grandparents, Frank and Alice C'Hair; uncles, Pat, Lawrence, Albert, and Louis C'Hair.