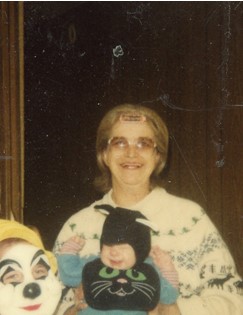 Guestbook 1
Marvel Bettencourt, 77, of Riverton, died on Sunday, January 17, 2016, at Sage West Hospital – Riverton. As were her wishes there will be no services.

Marvel Agnes Runge was born on July 4, 1938 in Revenna, NE to Emiel Henry and Mabel Fredricka (Hauschild) Runge. She grew up in Wyoming, moving from Nebraska at an early age. She lived most of her life in Fremont County.

She worked various jobs around the area and retired from the Wyoming State School housekeeping department.