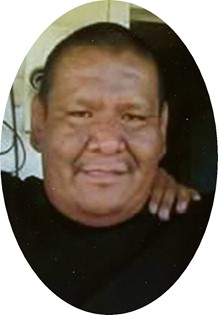 His family said he enjoyed listening to music, being around his grandchildren, playing video games and going to the casino.