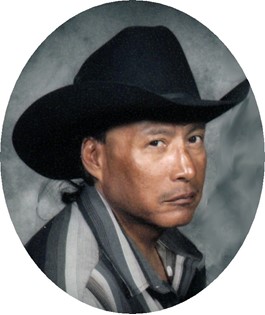 He was employed at Northern Arapaho Ranch, EST, S&A Roads, and Foster Construction.