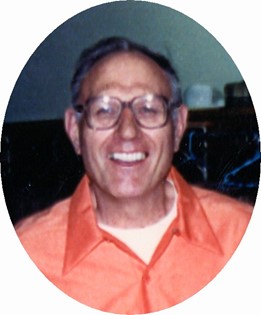 Guestbook 0
Milan “Mike” Boulette, 85, of Lander, died on Saturday, March 26, 2016, at the Wind River Healthcare and Rehabilitation Center in Riverton. A graveside service will be held on Tuesday, April 5, 2016 at Mount Hope Cemetery at 11:00 am with Pastor Jason Logan officiating.

Milan Boulette was a Lander native and lifelong resident, who was born in the family home at 35 Washakie Street. Mike was a good, kind and loving man whose gentle presence will be sorely missed by his family and all who were blessed to know him. He enjoyed taking long walks to be close to nature and contemplate the world.

Mike graduated from Fremont County Vocational High School in 1948 and then joined the United States Army. After receiving an honorable discharge in 1952, he attended Union College in Lincoln, NE for two years. He then returned to Lander where he was employed by US Steel until his retirement. He was a faithful member of the Lander Seventh Day Adventist Church.

He was preceded in death by sister, Dolly (Greig) and brothers, William, Vernon, and Donald.

He is survived by brother Andy, of Lander, sister Zorka Myles, of Boca Raton, FL and sisters Mish Homec, Jeannie Skorcz, JoAnne “Tookie” Hoyt, all of Lander, as well as four generations of nieces and nephews throughout the country.