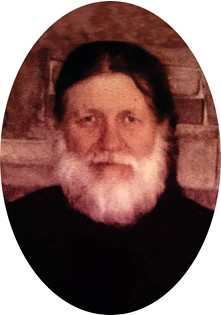 George Fredrick Abernathy was born on September 27, 1954 in Lander, WY to George Archibald and Mildred Lucille (Dean) Abernathy. He was a lifelong resident of Lander, graduating from Lander Valley High School.

George was of the Episcopal faith.

He worked for the Wyoming Highway Department as the Foreman for the striping crew. He retired after working there for 32 years. He opened and ran Abernathy’s Greenhouse.

He enjoyed hunting and working in his greenhouse.

He was preceded in death by his parents, George and Mildred Abernathy; and Betty Abernathy.