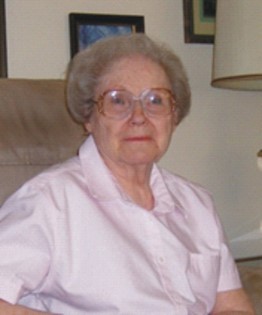 Guestbook 0
At her request no services will be held for Riverton resident, Vernitta “Nita” Harms, age 88, who died July 5, 2016 at Wind River Rehab and Wellness . Cremation has taken place under Direction of Davis Funeral Home of Riverton.

Born July 26, 1927 in Mobridge, South Dakota, she was the daughter of Lily Sorensen Baird and Earl Baird.

On August 4, 1951 she married Eugene Theodore F. Harms in Cheyenne, WY. Their marriage of over 64 years was one of deep love and caring for one another until his death on Jan. 30, 2016

She was a long time member of the Lutheran faith and a homemaker who loved listening to music on the radio. She has been a Wyoming resident for the majority of her life, living in Sheridan, Cheyenne, Cody, Casper, and Riverton.

She was preceded in death by her parents, Lily and Earl Baird, her oldest daughter, Janet Kotomori and just recently her husband Eugene “Gene” Harms.

Memorials may be made to the Trinity Lutheran Church in care of Davis Funeral Home, 2203 West Main Street, Riverton, WY 82501.