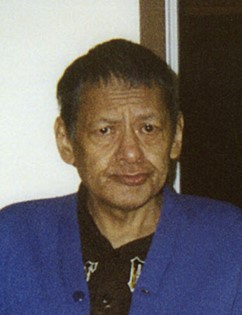 Albert John Duran was born May 11, 1951 at Fort Washakie to Thomas and Lucille Marie (Antelope) Duran. He graduated from St. Stephen’s High School and attended courses at C.W.C. Albert was a life long resident of the Wind River Indian Reservation.

The family said he enjoyed listening to 60’s music and playing the guitar. He also enjoyed drawing and was of the Catholic faith.