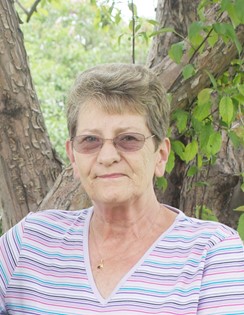 She was a member of the Riverton Elks and of the Catholic faith.

Her family said she loved to travel, camp, fish, boat, shop, spend time with her friends and family.

She was preceded in death by her parents; son, Brian Scott; brother, Terry Bunch

Memorials may be made to the Riverton Elks Scholarship Fund or the Elk’s Charity Baskets in care of the Davis Funeral Home, 2203 W. Main Street, Riverton, WY 82501.