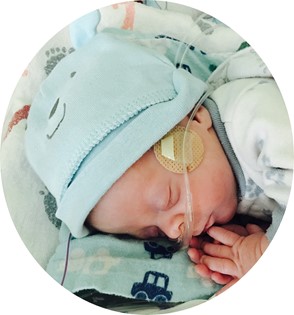 His parents described him as their miracle preemie who loved sleeping and being held by his parents. Hunter loved his dad singing to him and his mom’s kisses.

Memorials may be made to St. Luke’s Children’s Hospital or the Ronald McDonald House in care of the Davis Funeral Home, 2203 W. Main Street, Riverton, WY 82501.