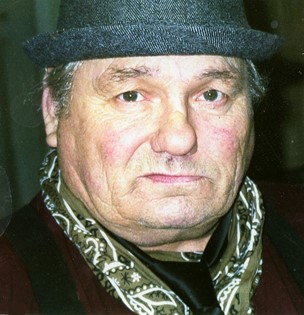 Guestbook 1
James “Jim” Philip Dawes, 63, of Riverton died Saturday, August 13, 2016 at his home in Riverton. No services are planned. Cremation will take place.

The family moved to different places when he was growing up. His father followed jobs in the oil fields and seismography.

Jim worked in the Gas Hills driving scrapers, and electric halls. Jim drove trucks and built locations with cats and scrapers in the oil fields.

Jim had a Harley Davidson he loved very much.

He is survived by his father, James Dewane Dawes of Riverton and brother, Patrick C. Dawes of Los Angeles, California.

He was preceded in death by his mother Dona L. Dawes and sister, Susan L. Dawes Musfelt.