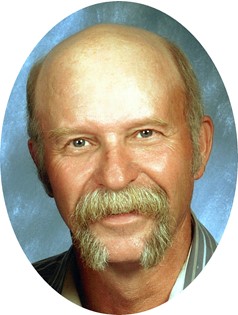 Clyde Alex Anderson was born on June 21, 1952 in Heber City, UT to Don and Dona (Clyde) Anderson. As an infant the family moved to Riverton where he grew up with his two brothers and sister. He graduated from Riverton High School. He attended Central Wyoming College, University of Arizona in Tempe, AZ, and University of Wyoming.

On June 18, 1972 he married his wife of 44 years, Colleen Cooper, at the United Methodist Church. They made their home in Riverton where they raised their three children.

He enjoyed drawing, computers, geology, mechanic work, and welding, all of which he taught himself how to do. He loved the outdoors and his family which were his world.

He was preceded in death by his father, Don Anderson; grandparents, and sister-in-law, Gayle Sexton.

Memorials may be made to the Parkinson’s Foundation in care of Davis Funeral Home, 2203 West Main Street, Riverton, WY 82501.