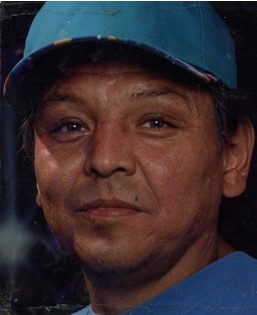 Jonathon Kenneth Means was born on November 18, 1958 in Riverton, WY to Bruce and Berndean (Bell) Means. He was raised on the Pine Ridge Reservation in South Dakota where he played basketball, baseball, and was a boxer. He moved back to Arapahoe on the Wind River Reservation when he was 18 years old and remained there until his passing.

He was a Sho-Rap fire fighter before he became disabled.

He enjoyed the casino, liked visiting with people and was an artist specializing in drawing.

He was preceded in death by his parents, Bruce and Berndean Means; and two brothers, Bert Mean and Bruce Means, Jr.