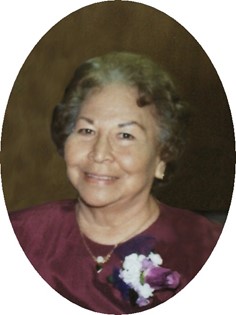 Guestbook 0
Funeral services for Mildred Anna Wolfrang Friday Warren, 71, will be held 10:00 a.m., Wednesday, May 28th at St. Stephen's Catholic Church with Father Dan Gannon officiating. A rosary will be held 7:00 p.m. Tuesday, May 27th at the family home, 289- 291 Ethete Road. Interment will follow services at the Warren Family Cemetery. Arrangements are under the direction of Davis Funeral Home.

She worked for the State Training School, was a caretaker for the elderly in Jackson, and also worked as a cook at Ft. Washakie Jail , St. Stephens and Head Start.