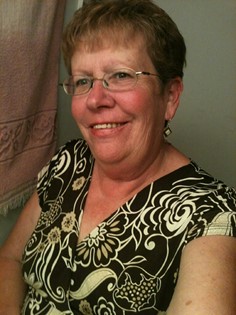 Guestbook 7
Cindy Rasmussen, 60, of Riverton passed away on Saturday, December 30, 2017, at the Help for Health Hospice Home. Cremation has taken place with services to be held at a later date.

Cindy Ann Rasmussen was born on June 30, 1957 in Park City, UT to Garth White and Fawn Kathryn (Keyes) Rasmussen. She was raised with her four brothers and one sister and graduated high school from Brea Olinda High School in Brea, CA.

She was of the Church of Jesus Christ of Latter-day Saints.

She lived in California, Salt Lake City, UT, Norfolk, VA, Hudson, WY and Lander, WY for the last 20 plus years.

She worked as an Assistant Manager for Palace Pharmacy for eighteen plus years.

She enjoyed exercise of all types and was always moving. She also liked going to the movies, but her purest joy was spending time with her grandchildren.

She was preceded in death by her parents, Garth and Fawn Rasmussen.