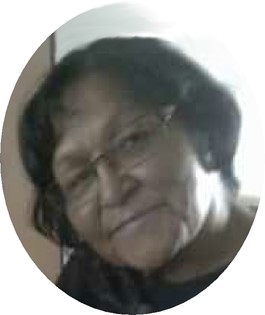 Guestbook 6
A Funeral Mass for Ava Marie Addison, 56, will be held 10:00 a.m., Wednesday, February 14, 2018 at St. Stephens Catholic Church with Father Jim Heiser officiating. Interment will follow at the Arapaho Catholic Cemetery. A Rosary will be recited 7:00 p.m., Tuesday, at Great Plains Hall with a wake to follow.

Mrs. Addison died on February 9, 2018 at the Wyoming Medical Center in Casper, Wy.

She most recently worked as a housekeeper at the Casino and was a caretaker for her grandchildren. Ava enjoyed playing the machines at the Casino, attending garage sales, spending time with her grandchildren and helping out her family any way she could. She was a member of the Catholic Church and enjoyed taking part in her Native American Traditional ways.