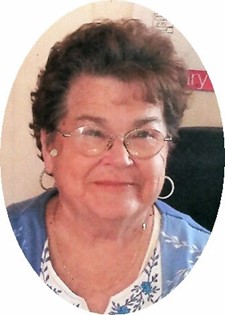 Florrie was a C.N.A. for Wind River Health Care until she retired and moved to Gillette, WY with her best friend and companion, Jim Leonard until his death on July 25th, 2009. She then moved back to Riverton, WY to be closer to her children and grandchildren. She enjoyed God, her family, the casino, family BBQ’s, people watching, and Bible Study.

She is preceded in death by her parents, Richard & Rosa, her brothers, Arnette & Curtis, her sister, Vera, her ex-husband, Bernard, her best friend and companion, Jim, her great grandson Hunter and her grandson Jason.

A graveside service will be held at 3:00 pm on Thursday, April 26, 2018, at Mountain View Cemetery. A viewing will be prior to the service at 2:30 pm also at the cemetery.