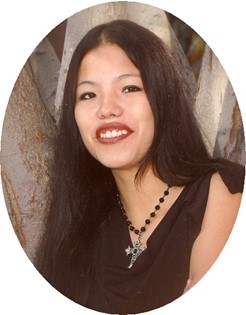 Guestbook 1
Traditional Native American Funeral services for Siera Dayle Young, 28, will be held 10:00 a.m., Wednesday, July 18, 2018 at 34 Miller Lane. Interment will follow at Blackburn Cemetery. A wake will be held the evening of Tues, July 17th.

Siera enjoyed going to rock concerts, spending time with her family and friends, drawing and writing poetry. She had a happy, outgoing personality and was known for her joke telling.

She worked as a housekeeper for multiple hotels.