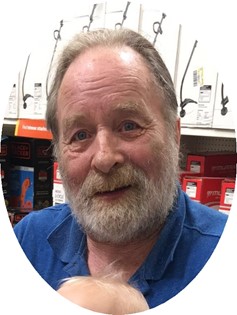 Norm Scott Farrell was born July 5, 1945 in Scottsbluff, Nebraska to Norman Libby Farrell and Helen Lucille Scott. He grew up in Morrill, Nebraska and graduated Morrill High School. He attended the University of Wyoming attaining his Bachelor of Science in Education. He moved to Riverton in 1968 to teach at the Arapahoe School. He later moved to Seaside, Oregon where he taught at Seaside Heights Elementary from 1977 to 1984. He moved to Portland, Oregon where he worked in a shipyard before returning to Wyoming in 1990 where he substitute taught in Riverton schools until his retirement.

He was preceded in death by his parents; and sister, Patricia Lappin.