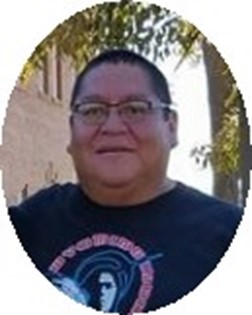 Melvin Aloysius Littleshield, Jr. was born on December 9, 1978 in Riverton, WY to Melvin Aloysius and Margaret Mary (C’Bearing) Littleshield, Sr. He grew up in the Arapahoe area and attended Wyoming High School. He was a lifelong resident of the Wind River Reservation.

He as a HUD Carrier, Brick Layer, and a dishwasher at the Wind River Casino.

He was preceded in death by his mother, Margaret Littleshield and sister, Michelle Littleshield.