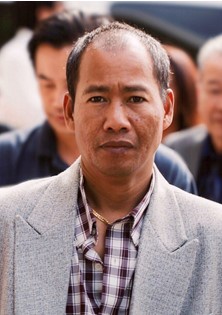 Guestbook 8
Tom Prom, 52, of Riverton died Sunday, September 16, 2018 at his home in Riverton. A Celebration of Life will be held at a later date.

Virarith Ek “Tom” Prom was born June 26, 1966 in Battambang, Cambodia to Sokun Prom and Neang Om. He married Sophat Im on November 3, 1989 in Lowell, Mass. The couple had four children. Tom was of the Buddhist Religion. For over 20 years Tom and Sophat have owned and operated the China Panda Restaurant in Riverton.

He is preceded in death by his father, Sokun Prom.