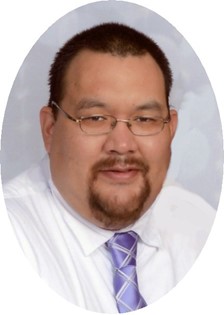 Shane Limpy was born April 18, 1984 in Riverton, WY to Raymond Shane Limpy and Alfreda June Antelope. He was baptized catholic. He grew up in Busby, MT and Riverton, and graduated Riverton High School in 2002. He studied education at Central Wyoming College for two years. He lived the majority of his life in Riverton and spent a short time in Busby, Montana.

He worked for the Wind River Hotel and Casino for nine years and had been a maintenance worker for the City of Riverton for over a year.

On January 14, 2012 he married Faith Wallowing Bull in Thermopolis, WY.