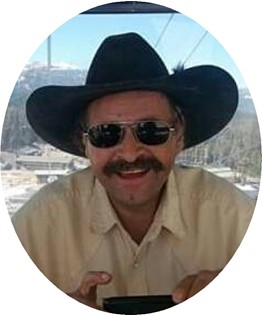 Guestbook 2
A Funeral Mass for Curtis Dean Addison, 56, will be held at 10:00 a.m., Wednesday, November 21, 2018 at St. Stephen’s Catholic Church with Father Bryce Lungren officiating. Interment will follow at the Arapaho Catholic Cemetery. A Rosary will be recited at 7 p.m., Tuesday, Nov. 20th at Great Plains Hall with a wake to follow.

He was born on January 22, 1962 in Riverton, Wyoming, son of Catherine (Addison) Duffield.

He was a baptized member of the Catholic Church. He enjoyed fishing, hunting and panning for gold.

Curtis worked at the Arapaho Ranch, 789 Casino, Wind River Casino as well as the Piute Casino in Bishop, CA.