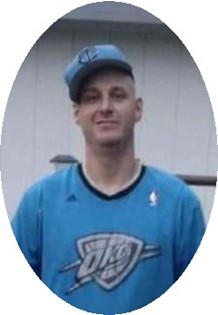 Joe was raised in Riverton and attended Riverton schools. He played baseball in the summer and football and basketball in school.

He was preceded in death by his mother and step-dad, Linda and Dan David; grandfather, Jason Jones; and his dad, Charles Northcott.

Memorials contributions may be made to Pearl Jones for the care of Joe’s children in care of Davis Funeral Home, 2203 W. Main Street, Riverton, WY 82501. On-line condolences may be made to the family at www.TheDavisFuneralHome.com.