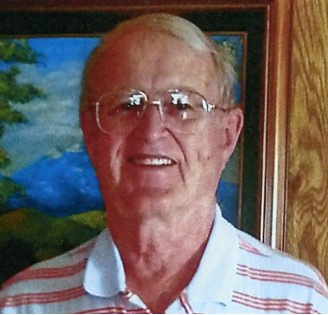 Steven Walter York was born on April 17, 1940 in Lexington, NE to Walter and Inez (Gorum) York. The family homesteaded in Paradise Valley in 1941 and Steven was raised there with his three sisters and one brother. He attended school in Shoshoni and graduated from Shoshoni High School with the class of 1958. He then attended the University of Wyoming, receiving his Bachelor Degree in 1962.

After college, Steven entered the U.S. Army in 1962 and became a career military man. He served in the Vietnam War and was awarded a Bronze Star for his service. He retired as a Lieutenant Colonel in 1985 after 23 plus years.

He was a past member of the Riverton V.F.W.

After retiring he returned to Riverton in 1985 and made it his home until his passing.

He loved hiking, gardening, yard work, flowers, being a handy man, computers, and above all his dogs, Ying and Yang.

He is survived by his brother, Loren York and wife, Sharon of Lander, WY and sister, Linda Foster and husband, Larry of Bartley, NE.

He was preceded in death by his parents, Walter and Inez York; and sisters, Eileen Kuenn and Jeanette Rickets.

Memorials may be made to Veteran’s Assistance Fund in care of Davis Funeral Home, 2203 West Main Street, Riverton, WY 82501.