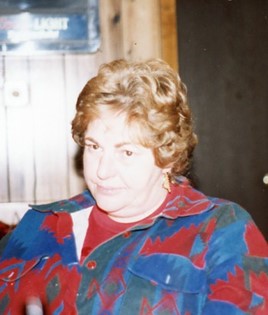 Guestbook 4
Lucy Martel, 72 of Riverton, passed away at the Help for Health Hospice Home on Wednesday, February 6, 2019. There will be no services held.

Lucy Victoria Tavares was born on January 18, 1947 in Auburn, CA to Jack and Marie (Nicholas) Tavares. She grew up in Auburn graduating from Auburn High School with the class of 1965.

She lived in Pavillion for the last twenty years and worked at Bryce’s Sausage as a meat cutter.

Lucy enjoyed baseball, camping, fishing, and motorcycles. When she was younger she enjoyed playing softball.

Lucy was a proud two time cancer survivor and lived life to the fullest.

She was preceded in death by a grandson and her parents.