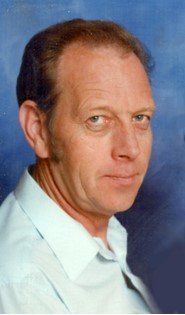 Guestbook 1
Services for James “Jim” John Schatza, 74, who died on February 22, 2019, will be held at a later date. Cremation has taken place.

Jim was born on September 29, 1944 in Little Falls, Minnesota, son of John W. and Clara A. (Scepurik) Schatza.

He honorably served in the United States Navy during the Vietnam War from 1961 until 1967.

For 15 years, Jim worked for BF Goodrich in Seattle, Washington until 2004, when he and Patricia moved back to Wyoming.

He was preceded in death by his parents, sister and a nephew.