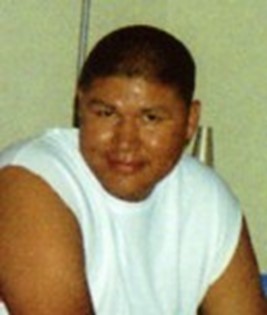 He was a born again Christian and liked to read the Bible.

He worked in the oil and gas industry and also worked construction. He had just started working for Kilroy Construction before his passing.

Darwin was an artist. He did drawings, paintings, and tattooing. He also liked working out boxing and “hitting the heavy bag”. He loved music, art, and spending time with his nieces, nephews, great uncle and grandfather.