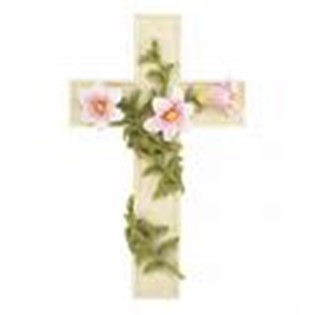 Guestbook 3
Memorial services for Marjory E. Woody of Riverton will be at 10 a.m. Saturday, Aug. 16, at the Davis Funeral Home of Riverton. Pastor Mark Thurman of the Riverton United Methodist Church will officiate. Cremation has taken place. Mrs. Woody died at her home at Homestead Living in Riverton on Wednesday, Aug. 13. She was 90 years old. Marjory Ellen Egbert was born in Ten Sleep, Wyo., on June 30, 1918, the daughter of Brooks and Eula (Waln) Egbert. She attended the Spring Creek grade school near Ten Sleep. She worked for her room and board in Worland so she could attend high school. She married Lloyd Woody on April 16, 1939. The couple bought a place on Upper Owl Creek, where they lived for 20 years. In 1960, they bought a farm on Burma Road and farmed north of Riverton until 1979. Mrs. Woody moved into Riverton a few years ago. Mrs. Woody was a member of the Missouri Valley Woman's Club and her family said she enjoyed gardening, crafts, sewing, playing cards, and reading. Survivors include her son, Roy Woody and his wife Emy of Riverton; daughter, Bobbie Thompson of Salt Lake City, Utah; sons-in-law, Ronnie Heil of Riverton and Jim Brown of Wheatland; seven grandchildren and eight great grandchildren; a sister, Grace O'Neill of Dixon, Calif.; several nieces, nephews, and cousins. She was preceded in death by her husband, Lloyd, in 1988; two daughters, Shirley Brown and Lois Heil. Memorials may be made to a charity of the donor's choice care of the Davis Funeral Home, 2203 W. Main Street, Riverton, WY 82501. On-line obituaries are available and condolences for the family may be made at: thedavisfuneralhome.com Services are under the direction of the Davis Funeral Home of Riverton.