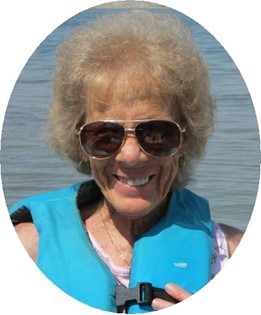 Guestbook 5
A Memorial service for Linda F. Van Brunt, 74, will be held at 10:00 a.m., Friday, April 19, 2019 at Davis Funeral Home with Pastor Robin Stupka officiating. Interment of cremated remains will follow at Mountain View Cemetery. Immediately following graveside services, everyone is invited to the Spur Steakhouse and Saloon for a reception.

She spent 14 years of service as an EMT with Fremont County Ambulance and was a pioneer at the beginning. She also worked as a secretary for Mountain Bell as well as a medical assistant for an Orthopedic Surgeon.

Linda enjoyed spending her time cooking for her family and truly enjoyed fishing.

She was preceded in death by her parents and brother, George Grasham.