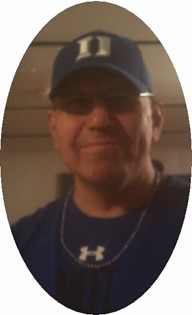 James was born on July 13, 1971 in Chicago, Illinois, son of Jack After Buffalo and Georgia Marion (Chavez) Gneiting. He was then raised in Wyoming and Montana.

Mr. After Buffalo spent many years working construction, while also owning his own construction company with his friend for a few years.

During his early years, James enjoyed playing basketball and was part of the Chief’s team that won 50 consecutive victories, including the state championship. He was also an all-state cross-country runner, who came in 2nd place at state. James always had a passion for fishing and loved to watch his kids and grandchild in sporting events.

James was baptized into the Church of the Jesus Christ of Latter-day Saints.