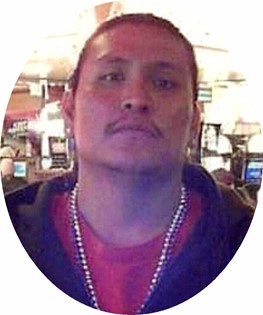 Raymond Little Thunder was born on January 28, 1983 to George and Melissa Candice (Sun Rhodes) Little Thunder. He grew up in the Arapahoe area and attended area schools. He earned his G.E.D.

He was a member of the Native American Traditional Church and participated in the Sun Dance.

Raymond worked in North Dakota preparing events and as a cook at the Wind River Casino, before he became ill.

Raymond liked hanging out with his family, friends, and taking care of his cats. He also enjoyed going to the casino and listing to music.

He was preceded in death by his sister, Cheryl Lynn Little Thunder.