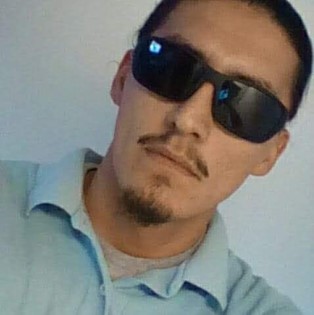 Victor Wade Addison was born on January 18, 1990 in Riverton, WY to Lee Stafford and Mary Etta (Dewey) Addison. He grew up in the Arapahoe area before moving to Truth of Consequences, NM for his freshman year. He returned to Arapahoe where he earned his G.E.D. He moved back to New Mexico earlier this year and had only been back home for three weeks before his passing.

Victor practiced the Traditional Native American Ways and was a Sundancer. He was a member of the Northern Arapaho Tribe.

He was a laborer, worked at Lota Burger, and had started recently as an Apprentice Electrician.

Victor loved basketball, rapping with his brothers, enjoyed any family activities together, and when younger rode horses. One of his sons decided to come into the world before they made it to the hospital so Victor had to deliver him. He was very proud of that. Above all he loved his children and family.

Special Thank you to everyone for support at this time.