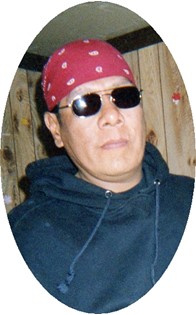 He was raised in Denver, CO but spent the last seventeen years living on the Wind River Reservation with his companion, Rose C’Hair.

Melvin worked as a roofer for Rocky Mountain Applicators and was a Sho-Rap Wildland Firefighter.