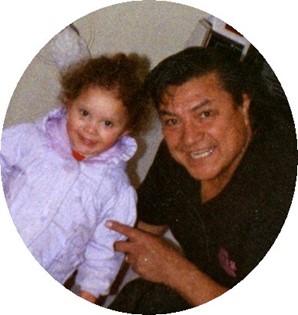 Guestbook 5
Jose A. Gonzales, 82, of Riverton passed away at his home on Friday, September 13, 2019. No services are scheduled at this time.

Jose A Gonzales was born on February 3, 1937 in Albuquerque, NM to Ansolmo and Manuelita (Trujillo) Gonzales. He grew up in New Mexico with his siblings.

Jose moved to Crawford, FL where he lived for years and worked in the oil and gas field. He then moved to Wyoming thirty years ago where he worked at the Wyoming State School for sixteen years and then was a Walmart Greeter for seven years. He retired and remained in Wyoming until his passing.

His family said he enjoyed the sport of wrestling and in his younger years he was in the professional wrestling circuit and went by the name of Chief Crazy Horse. He also enjoyed fishing and loved spending time with his family, children, and grandchildren.

He was preceded in death by his parents, Ansolmo and Manuelita Gonzales; Britney Engavo; and other siblings.