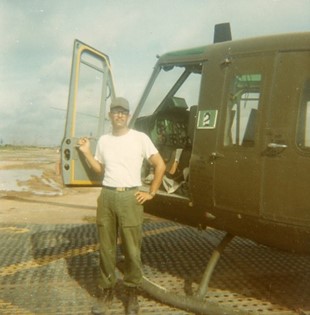 Bud was born on July 15, 1938 in Weston, Missouri, son of Othie A. and Grace L. (Cook) Neil. He and his family moved to Wyoming when Bud was three years old. He stayed in this area as a young man, working construction before serving in both the United States Army and Air Force. Throughout his military career, Bud traveled extensively in the United States as well as foreign countries until he retired from the military. He then worked for the Fremont County Sheriff’s Dept. before working at the Riverton Post Office until his retirement.

He enjoyed listening to music, working on puzzles, traveling as well as hunting and fishing. Although nothing was more enjoyable than spending time with his loving family.

Mr. Neil was a member of the V.F.W. and the American Legion.