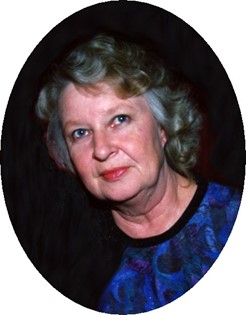 Mrs. Harding passed away on Monday, October 14th at the Wyoming Medical Center in Casper, Wy.

She was born on April 6, 1941, in Redman, Utah, daughter of Thomas and Edna (Ward) Keele. She grew up in California.

In 1957, Iris married Leland Peterson but the couple later divorced. She then married Bill Harding in 1966 before later divorcing. In 1990, Iris married Harry Harding, who passed away in 2007. She and Harry had lived in Riverton since 1970.

Iris loved to go to the casino. She especially loved her kids, grandkids and pets. She lovingly helped raise many children along the way.

Mrs. Harding worked as a waitress at Woolworths, VFW and the Holiday Inn but was proud to be a homemaker.