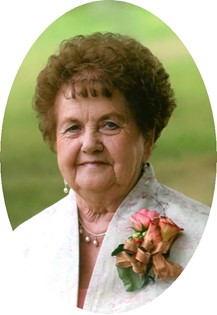 Phyllis Maxine Iverson was born May 8, 1930 to Melvin and Laura (Smith) Iverson in Aberdeen, South Dakota. She graduated from Bancroft, SD as the valedictorian with the class of 1949.

Phyllis was a member of the Riverton Assembly of God Church where she was a Sunday School Teacher and taught bible studies at home. She enjoyed her children, grandchildren, working in her yard, cooking, sewing and crocheting.