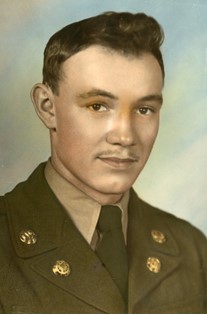 Charles Edward Brown was born November 29, 1930 in Wheatland, WY to John and Margaret (Moore) Brown. He graduated Wheatland High School in 1948 where he was active in football. He joined the U.S. Army serving four years being stationed in Germany. He was honorably discharged.