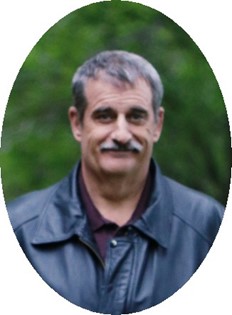 Darwin Wade Glasgow was born July 17, 1964 in Lander, Wyoming to Darrel Arthur and Shelby Jean (Frye) Glasgow. He attended schools in Lander graduating with the class of 1983.

Darwin enjoyed hunting, spending time with family, camping, fishing, helping others in need and was utterly devoted to his grandchildren who were a continual highlight and joy. He was also an active member of the Riverton Church of Christ where he served as Vice President of the Men’s Counsel.

He is preceded in death by his parents, Darrel and Shelby Glasgow; and parents-in-law, Ron and Delean Bindl.

On-line condolences and special memories for the family may be made at TheDavisFuneralHome.com.