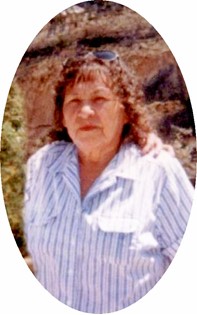 Thelma married Linus Dewey and together they raised nine children. He passed in 1987.

She was a homemaker, cook for St. Stephen’s School and the Black Coal Senior Center.

Thelma loved to cook, work in her yard, attended Pow-wows, and most of all being with her family.