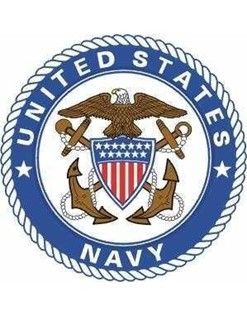 Cremation has taken place and inurnment will be next to his wife, in Hailey, Idaho, in the spring of 2009.

He was graduated from high school in Hailey, then joined the U.S. Navy, serving during World War II. From March 10, 1943, to Feb. 13, 1946, he saw action as a gunner's mate aboard the U.S.S. Murphy. The ship carried Franklin D. Roosevelt to Saudi Arabia to meet and negotiate with the king there.

He was a member of St. James Episcopal Church of Riverton.

Mr. Knight worked as an underground miner for most of his life. He had grown up on a ranch near Hailey and worked for Bunker Hill in Northern Idaho, Centennial Development of Utah, and for Clayton Silver, working in Nevada, Grants, N.M., and Bingham, Utah. He retired in 1988.

In addition to a passion for work, Mr. Knight's family said he enjoyed hunting and kept a beautiful yard with trees in Challis, Idaho.

He was preceded in death by his wife, Sylvia; his parents; three brothers, Albert, John, and Don, and a sister, Joyce.

Memorials may be made to a charity of the donor's choice in care of the Davis Funeral Home, 2203 West Main, Riverton, WY 82501.