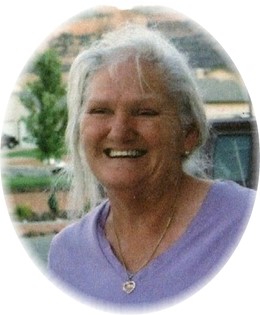 Patricia Louise Homewood was born on April 16, 1938, in Iowa City, Iowa, the daughter of Charles and Velna (Witcher) Homewood. She grew up in Nichols, Iowa, and was graduated from Nichols High School.

Her family said Mrs. Norris enjoyed the out-of-doors, used to fish, and loved her grandchildren, great grandchildren, and her dogs, Lucy, Button, Teddy, Molly, and Missy.

They said she enjoyed being a foster grandmother for Child Development Services of Fremont County.

She was preceded in death by her parents, Charles Homewood and Velna Cuarter; a sister, Aloe, and two brothers, LaVerne and Dave.

On-line obituaries are available and condolences for the family may be made at: thedavisfuneralhome.