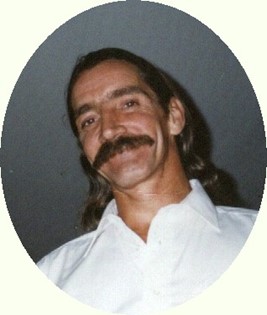 Graveside memorial services will be 12:00 p.m., Friday, May 22, 2009 with inurnment at the Eastlawn Cemetery in Orem, Utah. There will be a visitation one hour preceding the service.

Billy Dean Williams was born in Provo, Utah, on Dec. 14, 1953, the son of Billy Lawan Williams and Carol Dean (White) Williams. He grew up in Springville, Utah.

Mr. Williams was an independent garage mechanic and his family said he enjoyed a variety of work including an electrician, plumber, mechanic, and doing contract work.

He came to Riverton in January of 2009, having previously lived in Medford, Oregon, Utah, Wyoming, and California.

He was a member of the Church of Jesus Christ of Latter-day Saints.

His family said Mr. Williams enjoyed fishing, hunting, camping, playing in pool tournaments, his family, children and grandchildren. He was a member of the Fraternal Order of Eagles in Riverton and the Black Powder Gun Association.