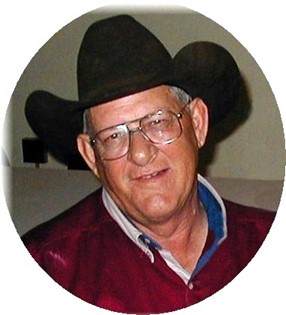 Guestbook 8
Memorial services for Earl A. "Jay" Jamerman, Jr., of rural Riverton will be at 10 a.m. on Saturday, May 30, at the Davis Funeral Home of Riverton. Cremation has taken place.

Mr. Jamerman died at the Wyoming Medical Center in Casper on Wednesday morning, May 20, 2009, at the age of 69.

Earl Arthur Jamerman, Jr., was born in Casper on Dec. 27, 1939, the son of Earl A. Jamerman, Sr., and Ada (Pomrenke) Jamerman. He was a life-long resident of Fremont County who was graduated from Natrona County High School in Casper in 1958.

Mr. Jamerman served with the U.S. Army, in the artillery branch, and was discharged in November of 1963.

He was a rancher and had worked for Ben Roberts, Albert Jamerman, Grieve Land and Cattle Company, McIntosh Cattle Company, Heinhold Ranches of Wyoming, Fleur-de-lis Cattle Company, and others, along with working at Western Nuclear and for Sinclair Oil Corp.

Mr. Jamerman had served on the Jeffrey City School Board of Trustees, was a Sweetwater Firefighter, and past president of the Sweetwater Roping Club.

His family said he enjoyed team roping, fishing, playing cribbage, and being with his children and grandchildren.